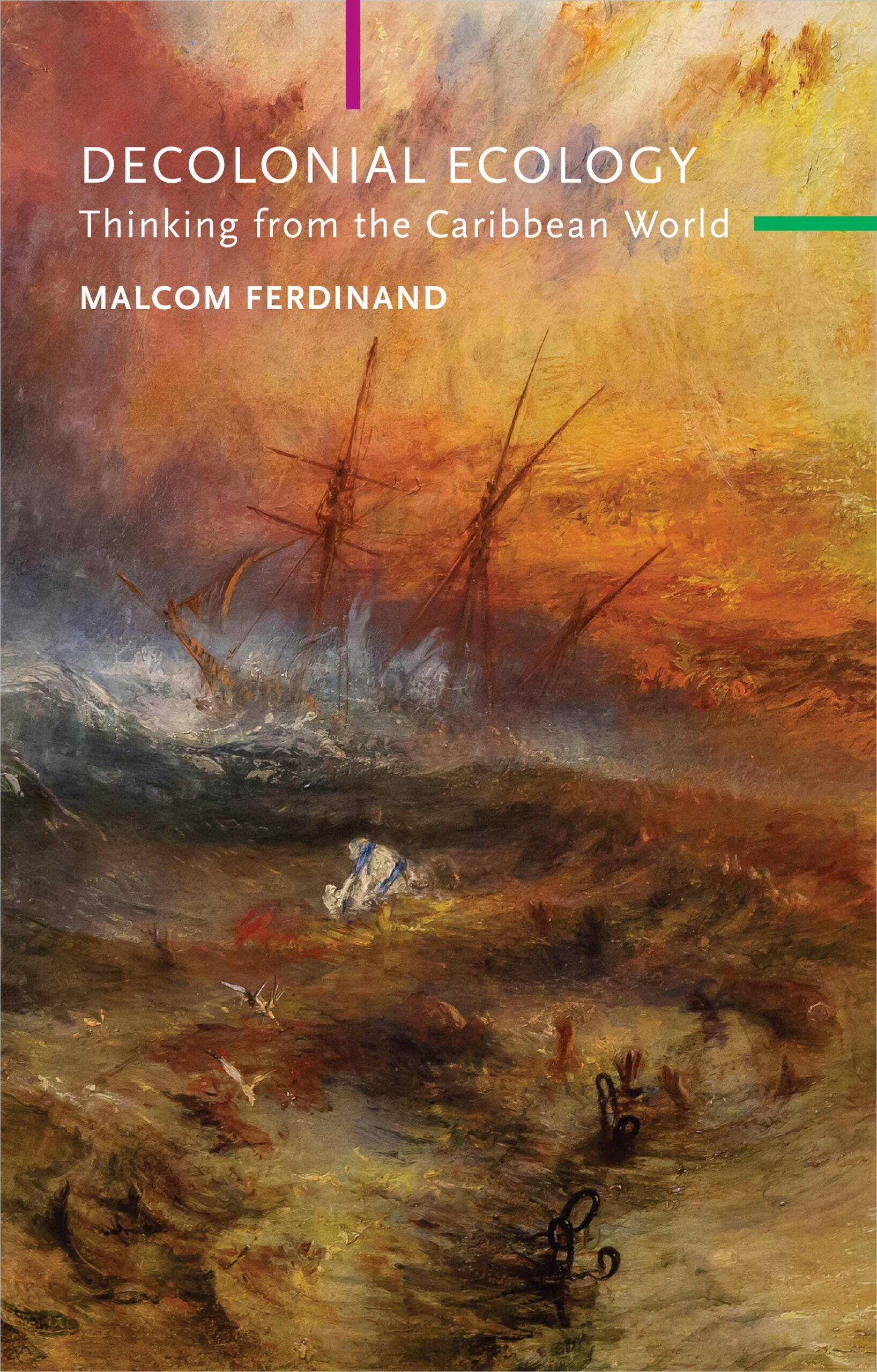 Thinking from the Caribbean World

The world is in the midst of a storm that has shaped the history of modernity along a double fracture: on the one hand, an environmental fracture driven by a technocratic and capitalist civilization that led to the ongoing devastation of the Earth’s ecosystems and its human and non-human communities and, on the other, a colonial fracture instilled by Western colonization and imperialism that resulted in racial slavery and the domination of indigenous peoples and women in particular.

In this important new book, Malcom Ferdinand challenges this double fracture, thinking from the Caribbean world. Here, the slave ship reveals the inequalities that continue during the storm: some are shackled inside the hold and even thrown overboard at the first gusts of wind. Drawing on empirical and theoretical work in the Caribbean, Ferdinand conceptualizes a decolonial ecology that holds protecting the environment together with the political struggles against (post)colonial domination, structural racism, and misogynistic practices.

Facing the storm, this book is an invitation to build a world-ship where humans and non-humans can live together on a bridge of justice and shape a common world. It will be of great interest to students and scholars in environmental humanities and Latin American and Caribbean studies, as well as anyone interested in ecology, slavery, and (de)colonization.

Malcom Ferdinand is a researcher in political ecology and the environmental humanities at the CNRS, Paris.