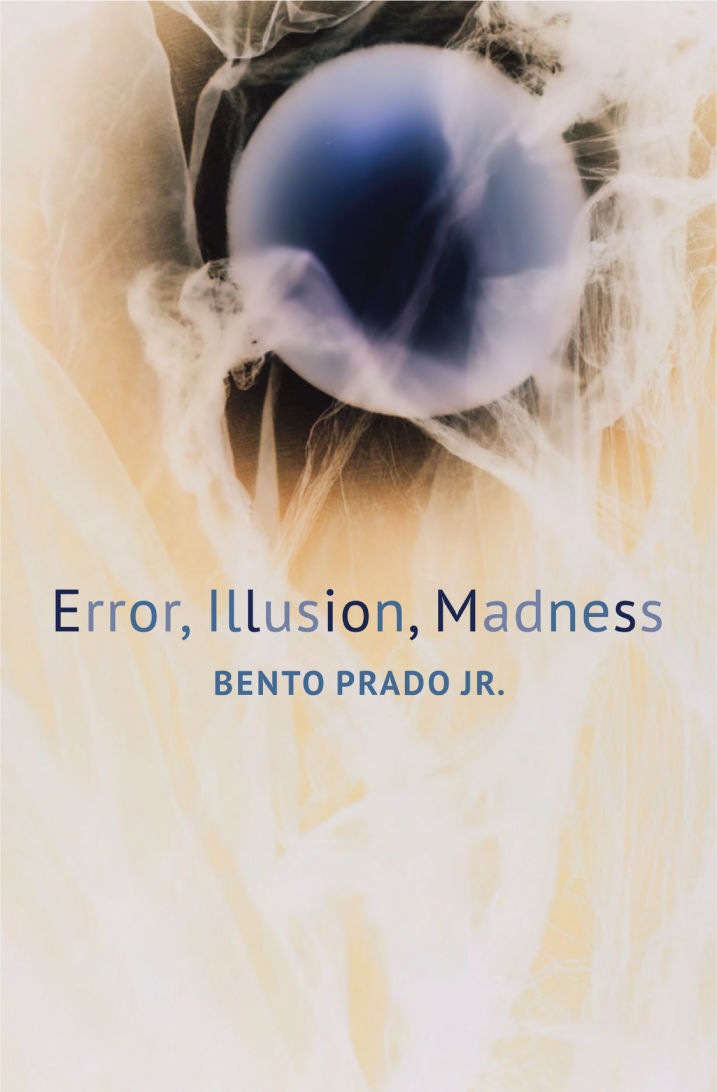 This book makes available in English the work of one of the most important Brazilian philosophers and intellectuals of the twentieth century. First published in 2004, Error, Illusion, Madness is an original contribution to the debate about the nature and role of the subject and its forms of expression. In a context where the category of the subject was being dismissed by structuralist and post-structuralist thinkers, on the one hand, and side-lined by the intersubjective turn of critical theory, on the other, Bento Prado’s book represented a unique intellectual intervention. He mobilized authors as diverse as Wittgenstein and Deleuze to formulate a notion of the subject as both a critique of identity and an affirmation of difference, a notion that dispensed with the foundational character usually associated with this category. In this way, Bento Prado opened up a new and distinctive kind of critical thinking that emphasized subjectivity while avoiding both foundationalism and relativism.

This important book will be of great interest to those working in philosophy, critical theory, cultural theory and Latin American studies.

Bento Prado Jr. was an influential Brazilian philosopher who taught at the University of São Paulo.