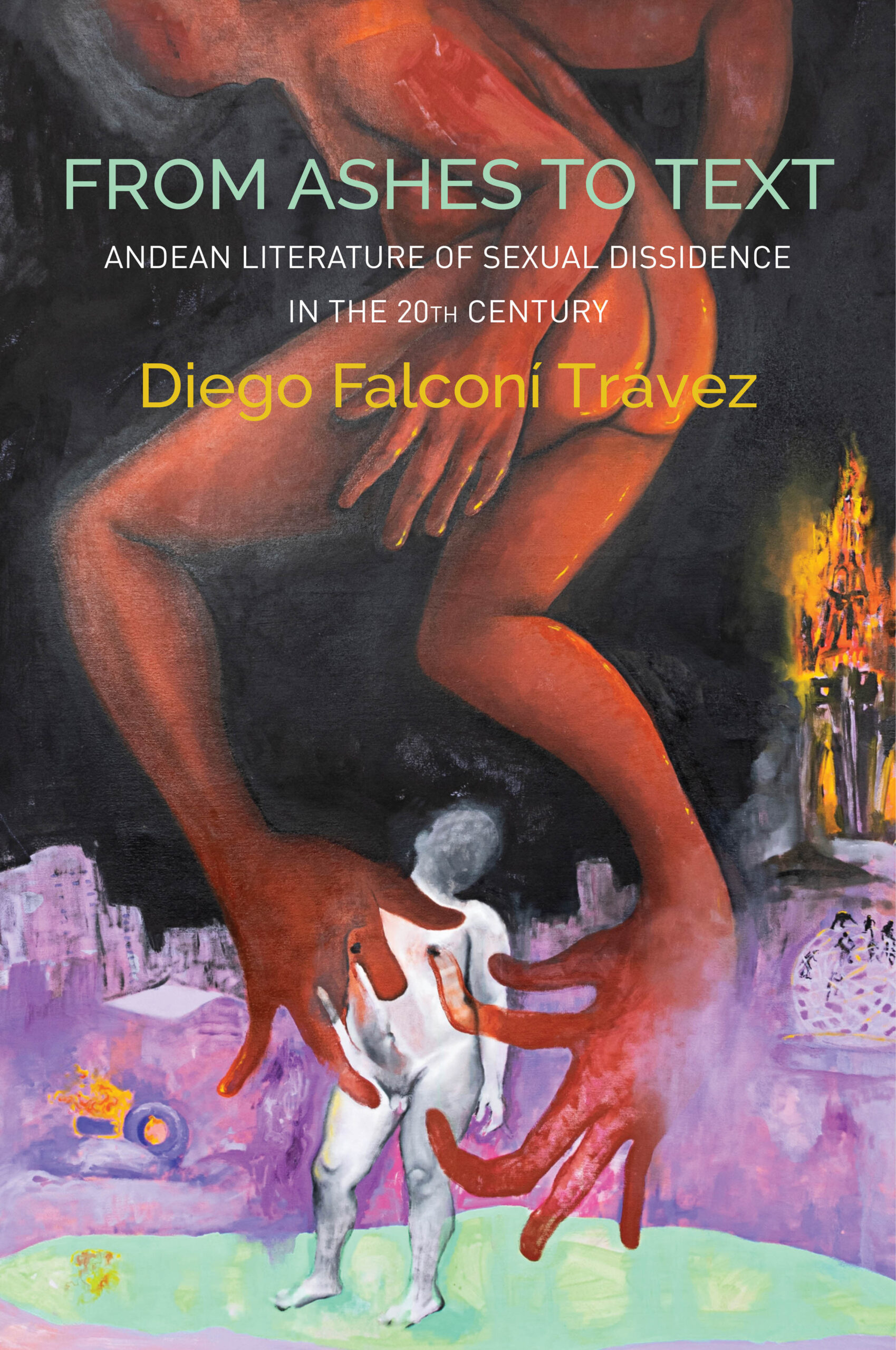 From Ashes to Text

Andean Literature of Sexual Dissidence in the 20th Century

According to some chronicles of the Spanish Conquest, the violent arrival of the Conquerors to the Andes in the sixteenth century led to sex-dissident people who lived outside the dominant European cisheteropatriarchal model being burned at the stake. This act burned more than the flesh; it also charred practices, ways of life, and textualities, leaving an emptiness and a trauma that would mark the future literatures of the Andean region.

This book cannot repair those pre-sodomite texts and bodies. It seeks instead to reconsider the value of the ash, a metaphor that allows for a critical and contradictory reading of sexual dissidences in the Andean region in the twentieth century, beyond both multiculturalism and the wake of a globalized LGBTI movement. Through a comparative analysis, and drawing on theoretical perspectives such as anticoloniality, feminisms, and cuir (rather than queer) theories, the book aims to understand the value of a series of complex texts in which dissident subjectivities, practices, and desires help to broaden the understanding of the Andean.

Winner of the prestigious Casa de las Américas prize, the book was praised by the jury for the paradoxical and provocative way that it struggles against the abyss of past destruction and reflects on the contribution of the Global South to the often uniformist thinking around the body and its intersections.