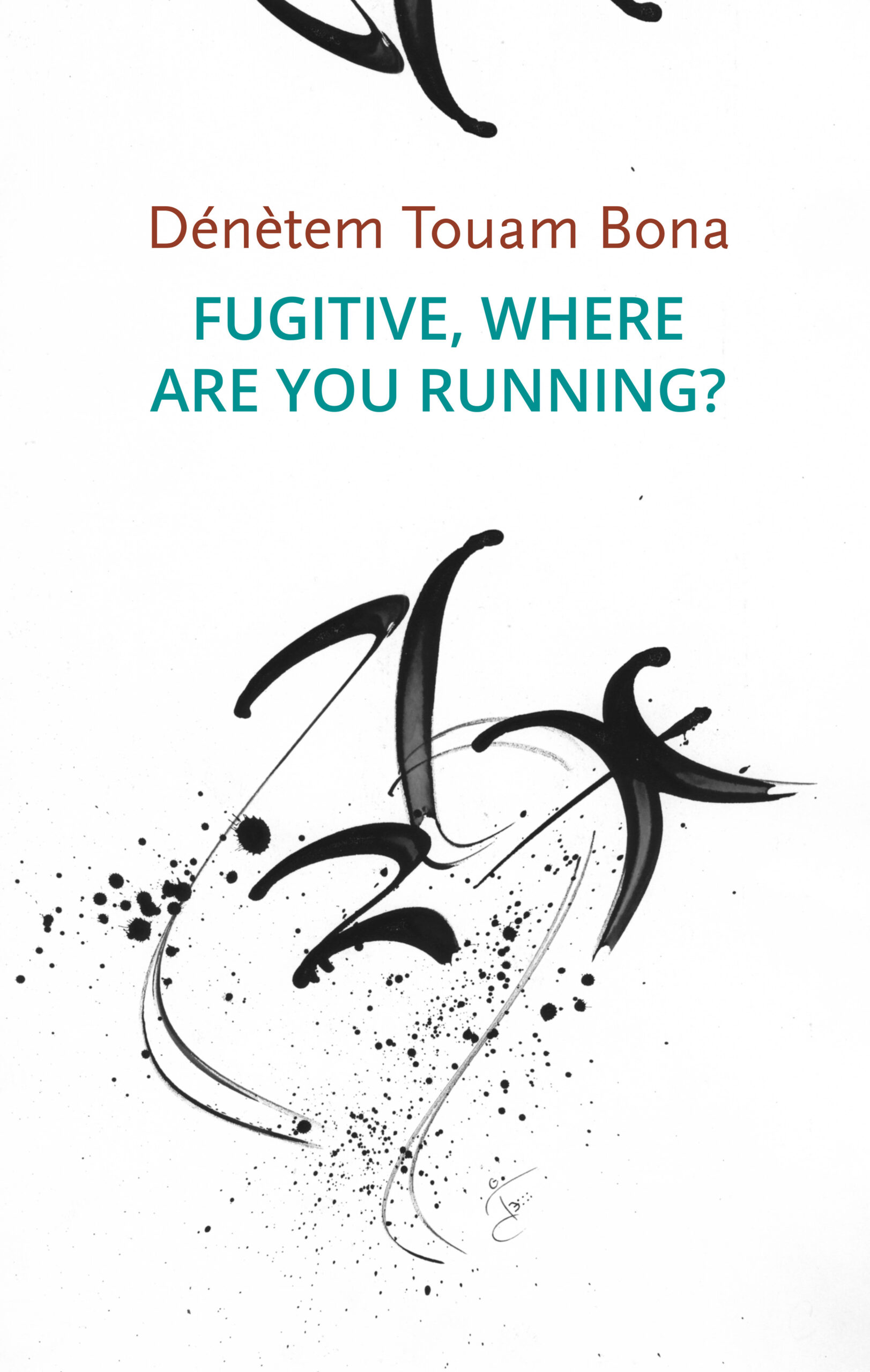 Fugitive, Where Are You Running?

Explorations in the Limits

Hunting stories will usually glorify the hunters, since it is the hunters who write the stories. In this book, Dénètem Touam Bona takes up the perspective of the hunted, using the concept of marronage to highlight the lives and creativity of colonized and subjugated peoples. In a format that blends travel diary, anthropological inquiry, and philosophical and literary reflection, he narrates the hidden history of fugues – those of the runaway slave, the deserting soldier, the clandestine migrant, and all those who challenged norms and forms of control. In the space of the fugue, in the folds and retreats of dense and muggy woods, runaway countercultures appeared and spread out, cultures whose organization and values were diametrically opposed to those of colonial societies.

Marronage, the art of disappearance, has never been a more timely topic: thwarting surveillance, profiling, and tracking by the police and by corporations; disappearing from databases; extending the forest’s shadow by the click of a key. In our cyberconnected world, where control of individuals in real time is increasingly becoming the norm, we need to reinvent marronage and recognize the maroon as a universal figure of resistance.

Beyond its critical dimension, this book calls for a cosmo-poetics of refuge and aims at rehabilitating the power of dreams and poetry to ward off the confinement of minds and bodies.

Dénètem Touam Bona is a writer, curator, and philosopher who lives in France and Réunion.
error: All Rights Reserved