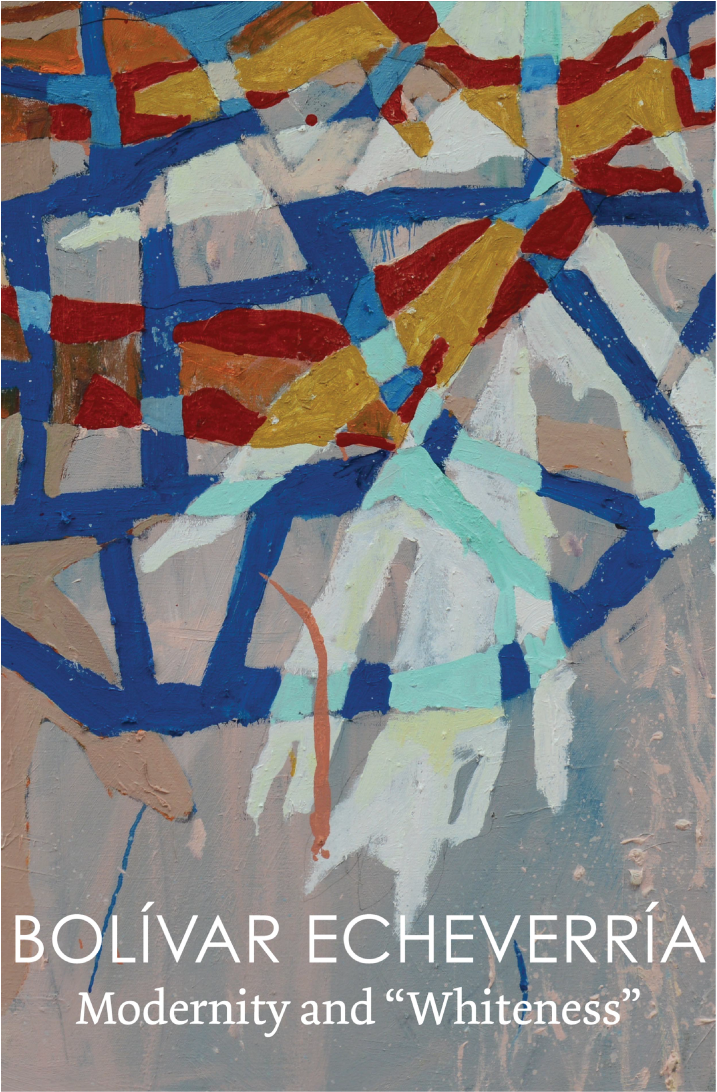 Bolívar Echeverría was one of the leading philosophers and critical theorists in Latin America and his work on capitalism and modernity offers a distinctive account, informed by the experiences of Latin American societies, of the social and historical forces shaping the modern world.

For Echeverría, capitalism and modernity do not coincide:  modernity is a long-term historical phenomenon that involved a new set of relations between human beings and nature and between the individual and the collective, while capitalism is a particular form in which modernity has been realized.  As Marx showed, capitalism is a mode of reproduction that involves the growing commodification of social life – everything, even human labor power itself, is turned into a commodity. Echeverría introduces the notion of blanquitud or “whiteness” to capture the new form of identity that is brought into being by the totalizing and homogenizing character of capitalism.  While blanquitud includes certain ethnic features, it is not so much an ethnic category as an ethical and cultural one, referring to a type of human being, homo capitalisticus, which threatens to spread throughout the world, overcoming and integrating identities that might otherwise resist it.  But capitalism is not the only form of modernity – there are alternative modernities. In the final part of the book Echeverría explores the baroque as a characteristic of Latin American identity and sees it as a way of theatricalizing and transforming reality that takes some distance from Eurocentric paradigms and resists the homogenizing forces of capitalism.

Modernity Regained: Bolivar Echeverría and the Utopia of the Baroque
By Simi Freund
Los Angeles Review of Books, November 2019

Bolívar Echeverría (1941 —2010) was a philosopher, economist and cultural critic. He was Professor Emeritus at the Faculty of Philosophy and Letters of the National Autonomous University of Mexico (UNAM).