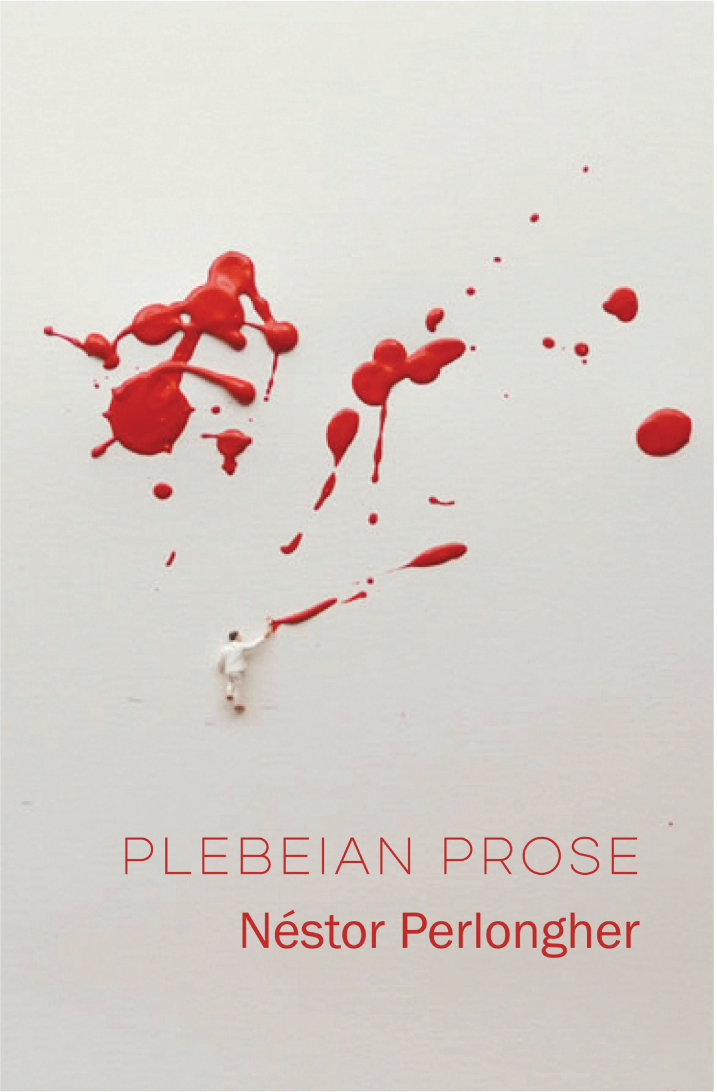 Plebeian Prose is a key work by the pioneering Argentine Brazilian anthropologist, sociologist and poet Néstor Perlongher. Perlongher, whose work has been highly influential in the development of Latin American cultural theory and literature, represents an original critical ‘queer’ voice in Latin American thought.

This book is an exploration of the politics of desire, questions of identity, Latin American neo-baroque aesthetics, sexual dissidence, violence and jouissance. Prompted by his reading of Gilles Deleuze, the link between politics and desire remains central to all Perlongher’s reflections and gives his writings a lasting topicality. A thinker of the streets with a keen interest in those on the margins of society, the ideas that are developed in this book offer a lucid critique of capitalism and institutional power. Perlongher’s approach also reflects a particular Latin American neo-baroque style, a mode of critique whose value endures today.

Providing insight into Latin American culture and politics of the late twentieth century, Plebeian Prose will be of particular interest to anyone working on critical theory, literary theory, anthropology, sociology and gender studies.

Néstor Perlongher (1949–92) was an Argentine Brazilian poet, anthropologist and activist, as well as a professor at the University of Campinas, São Paulo.