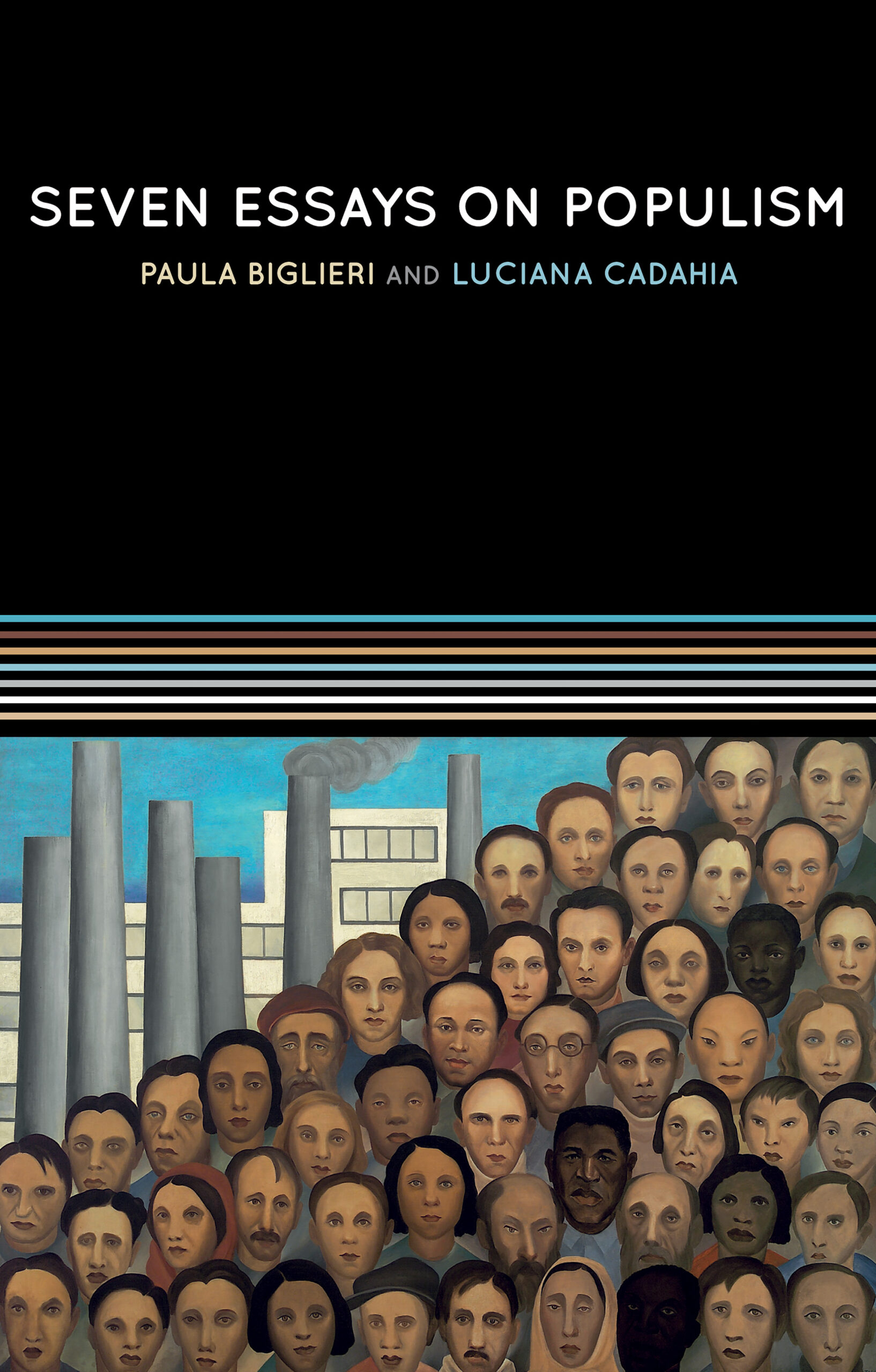 For a Renewed Theoretical Perspective

This important intervention interrogates keystone features of the dominant European theoretical landscape in the field of populism studies, advancing existing debates and introducing new avenues of thought in conjunction with insights from the contemporary Latin American political experience and perspectives. In each essay – the title a nod to the influential socialist thinker José Carlos Mariátegui, from whom the authors draw inspiration – leading Argentine scholars Paula Biglieri and Luciana Cadahia pair key dimensions of populism with diverse themes such as modern-day feminism, militancy and neoliberalism in order to stimulate discussion surrounding the constitutive nature, goals and potential of populist social movements. Biglieri and Cadahia are unafraid to court provocation in their frank assessment of populism as a force which could bring about much-needed emancipatory social change to confront emerging right-wing trends in policy and leadership. At the same time, this fresh interpretation of a much maligned political articulation is balanced by their denunciation of right-aligned populisms and their failure to bring to bear a sustainable alternative to contemporary neo-authoritarian forms of neoliberalism. In their place, they articulate a populism which offers a viable means of mobilising a response to hegemonic forms of neoliberal discourse and government.

Paula Biglieri
is Professor of Politics at the University of Buenos Aires and at the La Plata National University.

Luciana Cadahia
is Visiting Professor at Cornell University and Researcher at FLACSO-Ecuador.